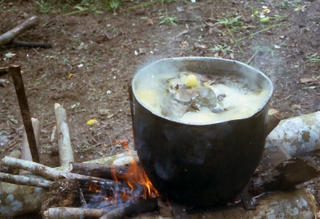 GRAHAM HANCOCK ARTICLE
Posted by @DJNoRequest at 10:54 AM

saralane5054 said...
This comment has been removed by a blog administrator.
12:38 AM