THE PATS CHEATED??? AGAINST THE JETS???? 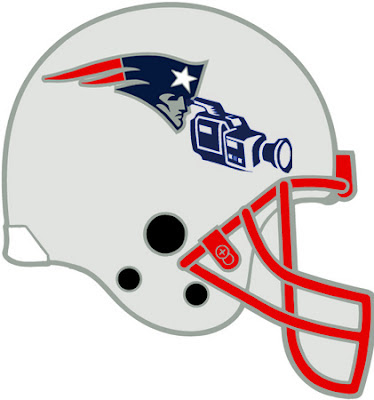 Sorry gang, I usually don't do the sports related posts, but after reading this morning's news about the Patriots being caught videotaping the Jets defensive signals - something they have been caught doing before, I just couln't resist. So behold the new New England Patriots Helmet/logo design.
Posted by @DJNoRequest at 10:11 AM 1 comment: 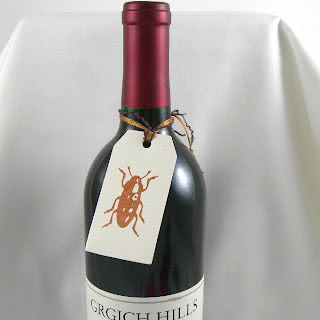 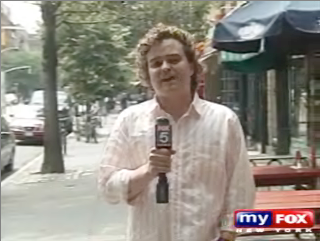 Last Summer I had the opportunity to review the film "Beerfest" on Fox 5's Dinner for Two Movie Review with Toni Senecal. This was a GREAT time as we got to have some good food and bevvys after the film - which surely inspired some bulk consumption later on in the day. Anyway, it sort of speaks for itself, so enjoy my enthusiastic and hearty reviiew of "Beerfest"


CHECK OUT MY MOMENT IN THE SPOTLIGHT
Posted by @DJNoRequest at 3:34 PM 2 comments:

HAVE A NICE CHE' 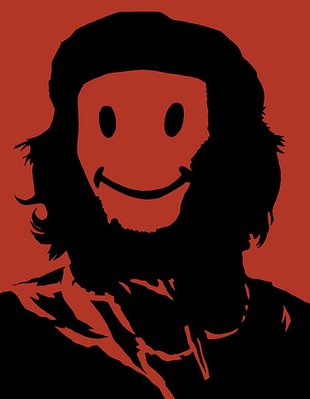 Thanks to Ape Lad for the laugh
Posted by @DJNoRequest at 12:57 PM 1 comment: 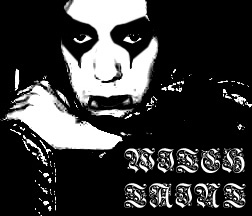 Another oldie but a goodie, since we're doing discussions of metal lately. Hat tip to my friend Scott for directing me to this brilliant exchange between a norwegian death matal guy Saiihtam and some wiseass named Lance. Apparently Scott knows someone who knows Lance - and he is indeed a wiseass.

CLICK HERE TO READ
Posted by @DJNoRequest at 5:06 PM No comments:

THE KIDS ROCK CHRISTMAS @ THE SHEA'S 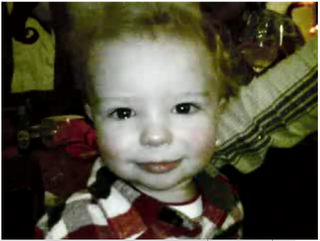 Hat Tip To T&T @ Shea's Lounge for shooting and posting this vid of the kids on Christmas Eve at their fine abode.

CLICK HERE FOR HOLIDAY MEMORIES
Posted by @DJNoRequest at 10:51 AM No comments:

STAR WARS AS A SILENT FILM 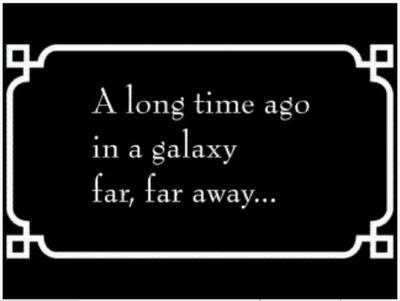 Man how great is YouTube? Since it's popularity boomed, there has been an outburst of incredible creativity within the world of video 'mashups' and the like. In a previous post i linked to DARTH VADER BEING A SMARTASS Well now we have another great re-take on Star Wars, this time, Silent Film style.

CLICK HERE TO WATCH VIDEO
Posted by @DJNoRequest at 10:34 AM No comments: