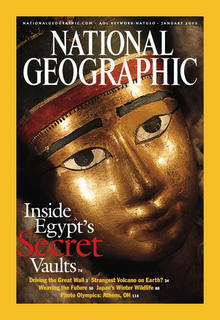 I sure hope this country wakes up and realizes our supposedly teflon govenment needs a serious douching
Posted by @DJNoRequest at 3:11 PM